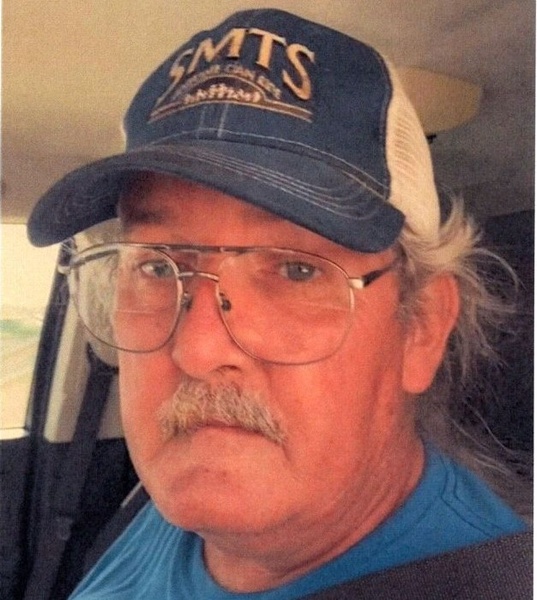 He was born April 30, 1964, in Long Beach, California a son to Francis and Ella Mari (Ross) Crowley.

Mike worked for SMTS as a driver, a job he enjoyed, especially interacting with his clients.  He also enjoyed playing guitar, listening to, and collecting music.

He is survived by his brother James M. (Karen) Crowley of Hillsboro, Oregon, a son Michael of Medford Oregon, a daughter Annastasia Scovell of Rolla, mother-in-law Ethel Scovell, and brother-in-law John B. Scovell also of Rolla.

Mike was preceded in death by his parents, a brother Frank Crowley and Laura Scovell, mother of Annastasia Scovell

The world lost a literal rockstar that day and my heart has been shattered forever. He was the most selfless soul and he was completely unique from anyone. My daddy had long hair and living in small town, people never knew what to think of him at first. He was different and wore band tees but the band tees that man wore came from an actual show in the 90’s and he could tell you every detail about it. People always ended up being surprised by him in a good way. He was an intriguing man and always had something to say but, at the same time, always knew how to listen. He was a good simple honest man. And, he was truly my best friend.

There will be a celebration of life on Friday June 17 at Green Acres Park from 6-8 pm.  With a gravesite service to be held at a later date at Rolla City Cemetery.

To order memorial trees or send flowers to the family in memory of Michael Lawrence Crowley, please visit our flower store.
Send a Sympathy Card