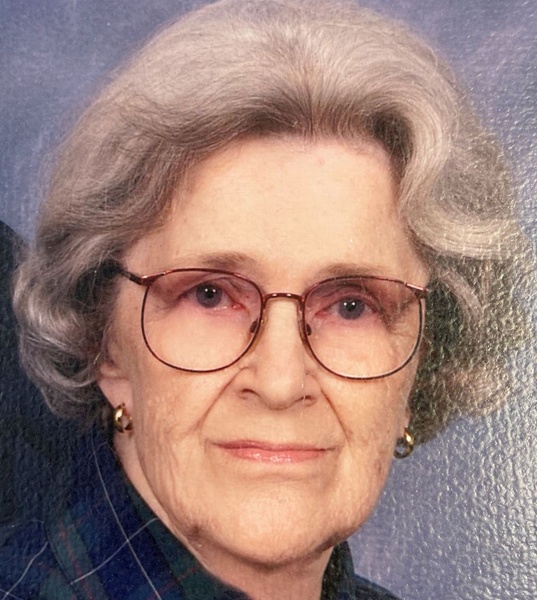 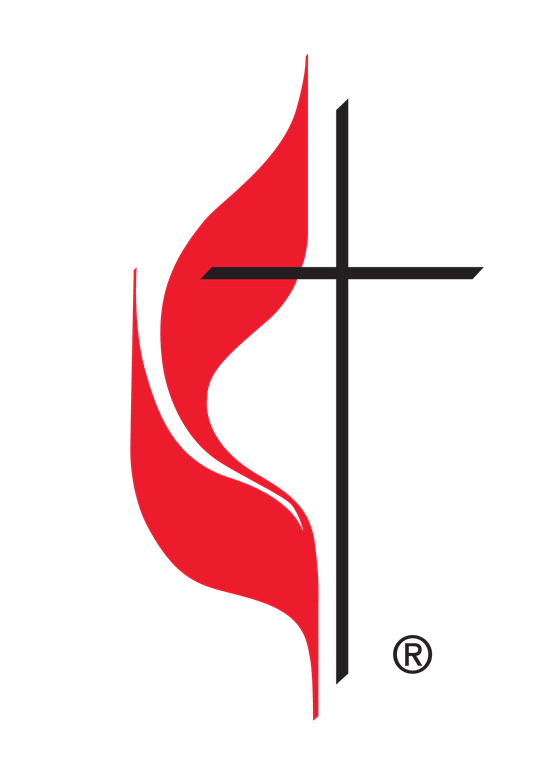 Norma was a member of the United Methodist Church of Vienna, MO.  She worked at various jobs in Rolla, MO for 30 years.  In retirement she did some charitable work for the Fishes and Loaves Food Bank in Vienna, MO.  Being an only child, she treasured the closeness she had with families of her father, mother, and husband.  She was also a sports enthusiast.

Survivors include her son-in-law Dennis R. Snodgrass of Vichy, MO, and granddaughter Greta Layne Snodgrass of Couer d’Alene, Idaho.  Many other relatives and friends she gained along the way.

In lieu of flowers, expressions of sympathy may be made to the James Community Cemetery Fund or the Vienna United Methodist Church.

A private family burial will be held at a later date in the James Community Cemetery.

To order memorial trees or send flowers to the family in memory of Norma Jean Feeler, please visit our flower store.
Send a Sympathy Card