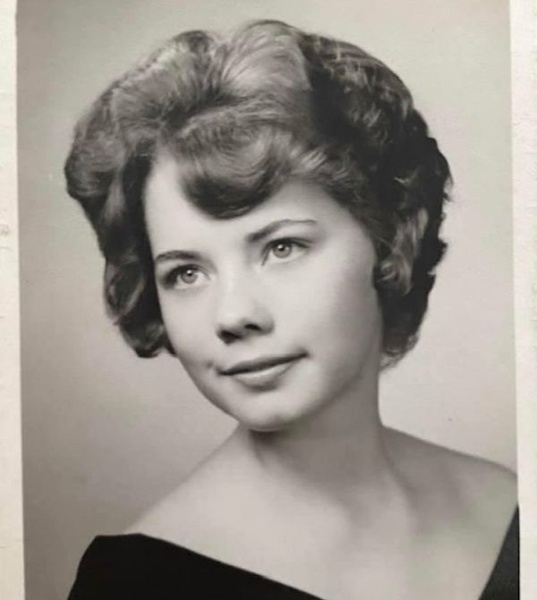 She was born October 30, 1947, in Belle, Mo, the daughter of the late Victor and Delcie Sieg Butler.
Norma graduated from Belle High School class of 1965.
Following graduation, she worked for the International Shoe Company and then The Brown Shoe company in Owensville, Mo.
She married her husband Jewel M Harris on June 9, 1973, in Belle, Mo.
They moved to Rolla where she furthered her education at RTI and received her Associates degree at Columbia College in July 1999. She worked for the University Bookstore before getting her final job at the University of Rolla Physical Facilities where she retired in 2010.
She enjoyed spending time with her grandkids from attending their sporting events to piano recitals. She always had time for her kids and grandkids.
She loved Cardinals baseball and watched as many games as she could.
She was a great home cook and there wasn’t much that she couldn’t cook or bake.
She also enjoyed watching the birds feed outside of her family room window.
Family was the most important thing to her.
She had strong faith, was active in the church, and volunteered to several committees.
She is survived by her husband of 48 years, Jewel M Harris. Daughters Gina and Shawn O’Neal from Rolla, Tina and Wes Wallace of Franklin, Arkansas, and Tammy Heflin of St Louis. Son David and Lisa LaBoube of St Louis. Sisters Donna Buddemeyer, Linda and Dan Rodgers all of Belle, Mo. Lorna and Donnie Stogsdill of Rolla, Mo. Brothers Joey and Carol of Belle, Mo. Jerry Butler of Arrow Rock, Mo.
Also survived by grandkids, Emily O’Neal, Tristen O’Neal, Aspen O’Neal, Austin LaBoube, Shawn Heflin, Tori Miller (Heflin), Ryan Heflin, Kasey Gottlob (Heflin), and Tara Hamilton (Russ) and many great grandkids.
She is preceded in death by her parents: Victor and Delcie Seig Butler, Sisters: Ruth Party, Mary Woemmel, Doris Altemeyer, Delphi Jones, Brothers: Robert Butler, Lonnie Butler, and William Butler.
A Celebration of Life is scheduled for 10am to 12pm, Saturday, Oct. 16, 2021, at Gear City Church, 305 East 1st Street, Rolla, Mo. 65401

To order memorial trees or send flowers to the family in memory of Norma G. Harris, please visit our flower store.