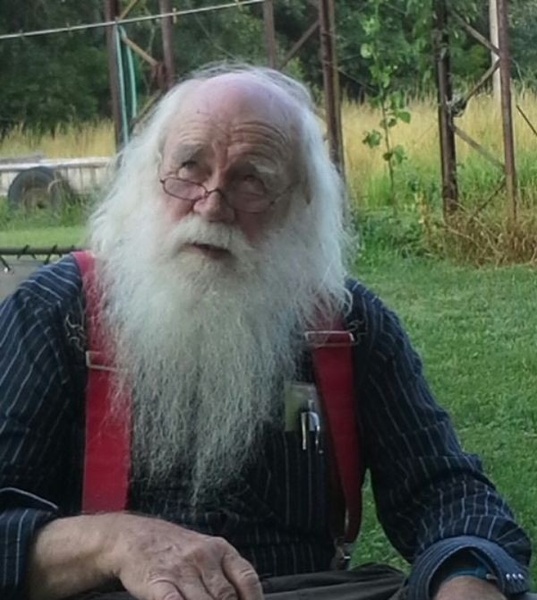 Norman grew up on a farm near the Big Piney River, attended grade school at Piney Ridge, transferred to Houston High School and graduated in 1953.

Norman then entered the U.S. Airforce for a four-year tour of duty. With access to the GI Bill, Norman began his BS his Civil Engineering at the Missouri School of Mines in Rolla.

While in Rolla, he met his wife and life-long best friend, Roberta J. Mihfeld. Roberta survives of the home. They were married on December 19, 1959, at Ft. Wyman Baptist Church.

Both were attending school, he in Rolla and she taking heavy course loads in the summer at Missouri State College (now Missouri State University). They juggled classes, work and a new baby, both graduating from their respective schools in 1962.

Norman began his master’s degree in Civil Engineering and taught classes, graduating with his MS in 1968 from the University of Missouri Rolla.

He began working as a land surveyor, and was appointed Texas County Surveyor, serving from 1970 thru 1971. He then returned to Rolla to begin his lifetime career at Missouri Department of Natural Resources Land Survey Program before retiring in 2001. He gave numerous presentations on the history of surveying using historic equipment and clothing,

After retiring from the land survey, he continued to make presentations at the national, state and local level.

He was a member of Mount Olive Baptist Church and provided leadership for the Mt. Olive Cemetery Association. He loved spending time with his family and friends.

In addition to Roberta, his spouse of 62 years, Norman is survived by one son Doyle and his wife DeeDee of Columbia, MO, their sons, Zachary, Cody and Morgan; three daughters, Roberta and her husband Ray Morgan of Rolla; Sara Brown of Oklahoma City and her daughters, Stephane, Kia and Tiffane; and Susan and her husband Jeffrey Harrison of New Market, AL. and children, Amelia, Joe and John. Norman is also survived by a number of beloved nieces, nephews and four sisters-in-law.

In addition to his parents, Norman was preceded in death by one sister, Joann and one brother, Denney.

A Celebration of Life will be held at a later date.

Expressions of sympathy can be made to the Mount Olive Cemetery Association and mailed to: Treasurer, 200 Private Drive 8191, Rolla, Missouri 65401.

To order memorial trees or send flowers to the family in memory of Norman L. Brown, please visit our flower store.
Send a Sympathy Card