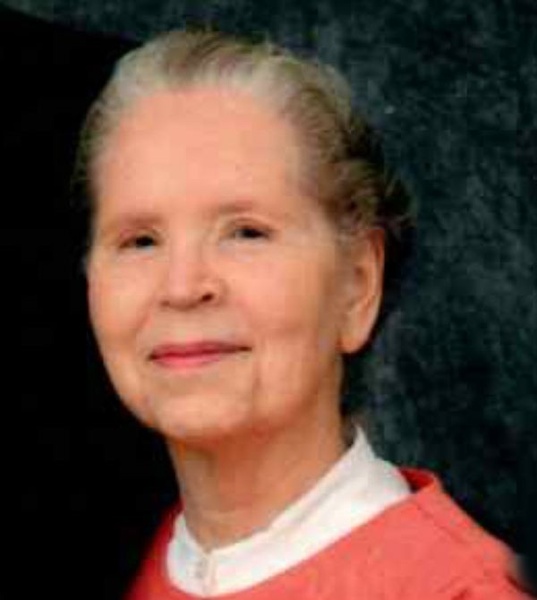 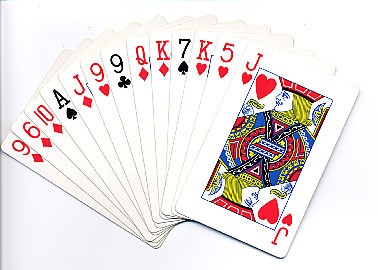 Paulette Augusta Beechner (nee Noltensmeyer) was born to Paul and Betty (nee Priest) Noltensmeyer on January 16, 1936, in St. Louis, Missouri. Paulette’s spirit left her body on Thursday, January 13, 2022, at the home of her daughter and son-in-law, Amy and Rory McCarthy, in Rolla, Missouri.

Early in their marriage, Paulette worked to put Bud through college. Soon after he graduated from Mizzou, Bud was accepted into the Navy’s Officer Candidate School and together they began a Navy career. The Beechner family traveled around the country until Bud left active duty in 1977, having attained the rank of Commander, to retire in Rolla.

Paulette created a loving home in thirteen different communities, raising five children, often on her own while her husband was at sea. Paulette went back to work alongside Bud when the family moved to Rolla. Her main goal in returning to the workforce was to pay for their five children to attend college, which she considered to be one of her greatest achievements in life.

Paulette lived a welcoming and gracious life, where each small moment and creation was something to be recognized and celebrated. She was an excellent cook and she and Bud hosted their family to regular Friday night dinners at their home in Rolla. Their children and grandchildren remember these lively dinners with great fondness. Paulette was a proud member of Christ Episcopal Church and the Democratic Party. She was a life-long bridge player and was so happy when her three oldest daughters agreed to learn the game and become her regular Saturday bridge group.

Paulette was preceded in death by her beloved husband of sixty years, Bud Beechner, in October of 2013 and her dear son-in-law Mark Rolufs in November of 2013. Also preceding her in death were her parents, Paul and Betty Noltensmeyer; and parents-in-law, Mildred and Marvin Beechner. She is survived by her five children and their spouses; eight grandchildren: Benjamin (Emma) McCarthy, Cara (Emeka) Okolo, Amalie McCarthy, Alanna (Phillip) McCarthy-Pobanz, Leah (Josh) Brown, August (Endi) Rolufs, Sarah Rolufs (Anna Neyman), Paul Lovy, and Kate Lovy; and nine great-grandchildren: Noah and Liam McCarthy; Jaxon and Riley Rolufs; Chinyere Okolo; Noah Hatfield, and Carter, Ryan, and Ali Brown. She also leaves two sisters Kathy (Jewel) Daugherty and Alice (Andy) Andrews; and sister-in-law Ella Marie (Glenn) Brown; as well as many nieces, nephews, and friends. We will miss Paulette very much and remember her sweet guidance to leave people better for having spent time with you and to never show up empty-handed.

A celebration of her life will be held at Christ Church in early summer when her family and friends can travel safely and COVID infections do not endanger others. In lieu of flowers, the family requests donations to Christ Episcopal Church, Russell House, or the Rolla Animal Shelter.

To order memorial trees or send flowers to the family in memory of Paulette Augusta Beechner, please visit our flower store.