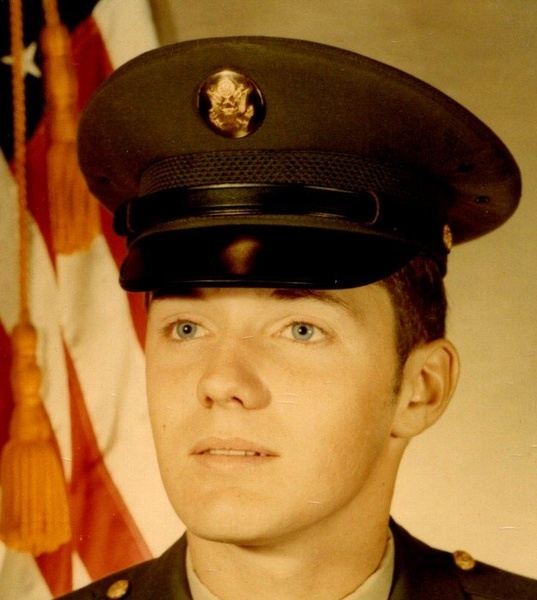 He was born December 6, 1954, in Jefferson City, a son to William W. and Mareta (Tiede) Sherman. They survive of their home in Vichy.

Perry proudly served in the United States Army during the Vietnam war in Germany and received the national defense and sharpshooter medals.

On September 11, 1982, Perry was united is marriage to his wife Cheryl in Millstadt, Illinois on Cheryl’s grandfathers farm. Cheryl survives of the home.

Perry had been employed as a miner in Leadville, Co following his time in the service and was a sales manager at auto dealerships in many places before retiring after 40 plus years.

Perry was member of A.I. C.A. and the A.A.A. cattle associations. He enjoyed developing his cattle ranch and beef herd and conversing with people.

In addition to his wife of 40 years and his parents, Perry is survived by: a daughter, Kate Penn and her husband Sean; two grandchildren, Tyler and Claire; three brothers, David Sherman and his wife Cheryl, Jim Sherman, and Bill Sherman and his wife Edna; a sister Robin Stratman and her husband Don; his mother-in-law, Laureen Beil; and a brother-in-law, Mark Beil as well as many nieces, nephews, extended family members and friends.

Perry was preceded in death by two brothers, Roger and Curt Sherman, and a sister Lisa Lewton.

Expressions of sympathy may be made to your local 4-H or FFA chapter.

Private family services will be held at later date.

To order memorial trees or send flowers to the family in memory of Perry Lane Sherman, please visit our flower store.
Send a Sympathy Card