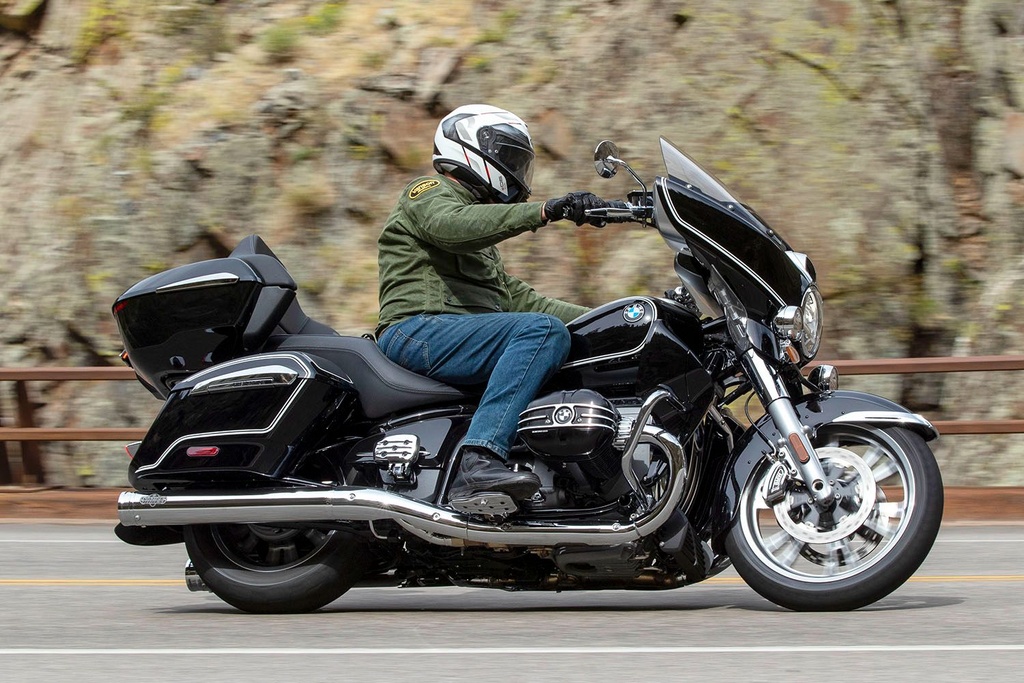 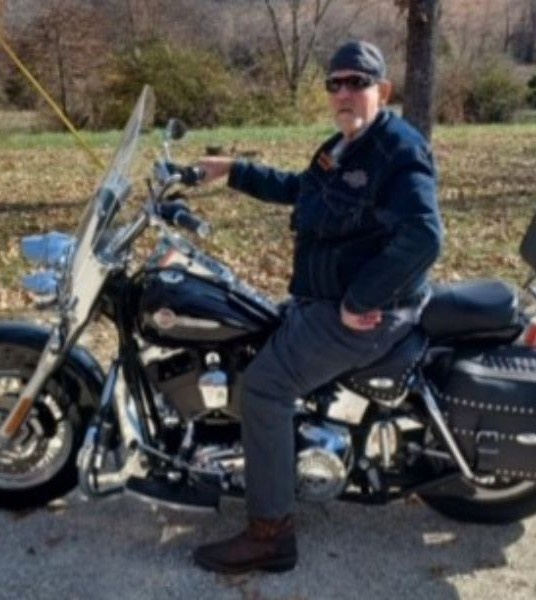 Randy proudly served his country in the United States Navy.

Randy was united in marriage to Dorothy Leland and they had been married for 36 years. Dorthey survives of the home.

Randy was a member of the Let It Flow Evangelism Church in Rolla.

In addition to his parents, Randy was preceded in death by a daughter, Lisa Marie Hance and a son, Joshua Randal Hance.

To order memorial trees or send flowers to the family in memory of Randy D Hance, please visit our flower store.