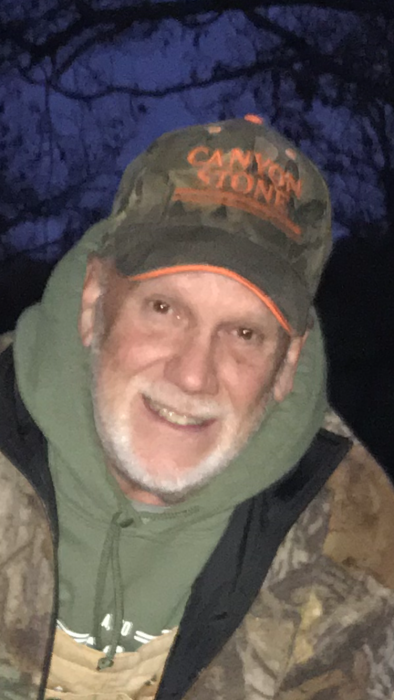 A loving and caring husband and father, Randy was a successful businessman and an avid outdoorsman.  He genuinely loved meeting new people and catching up with old friends.  Politics was a favorite topic of discussion. As social as he was, Randy also enjoyed life on the farm and working his cows. Hunting with the boys and running a family-owned business with Kathy by his side brought him the greatest joy.

He graduated from Rolla High School, Class of 1978 and then Central Missouri State University.  Randy worked for Military Sales and Services, Kimberly Clark, and started Randy’s Country-Time BBQ mobile catering which led to him launching his own restaurant Randy’s Roadkill BBQ & Grill which has been featured in several regional and national publications.

A memorial mass will be held at 4:00 on Thursday, March 18th at St Patrick’s Catholic Church followed by a Celebration of Life from 6-8 at Randy’s Roadkill Restaurant.

In lieu of flowers, the family requests donations to a Veterans/Military charity of your choice or the Highway Patrol Masters Program.

To order memorial trees or send flowers to the family in memory of Randy Blaine Hrovat, please visit our flower store.
Send a Sympathy Card