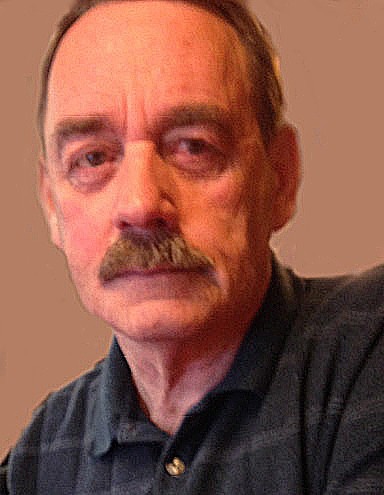 Randy was born October 5, 1951 in Sandoval, Illinois, a son to the late Roy and Edna (Pratt) Patton.

In 2005 Randy was united in marriage to Debbie Rice. Debbie survives of their home in St. James.

Randy owned and operated Rumors Bar in Centralia, Illinois for many years. He was a very giving man and would help others in any way he could. Randy enjoyed fishing, boating, working on cars, and collecting unusual artifacts such as railroad signs and other railroad items. He will be missed greatly by his family and all that knew him.

In addition to his parents Randy is preceded in death by one son, Randy Patton and two siblings, Francis Roy Patton and Claire McDonald.

To order memorial trees or send flowers to the family in memory of Randy Noel Patton, please visit our flower store.