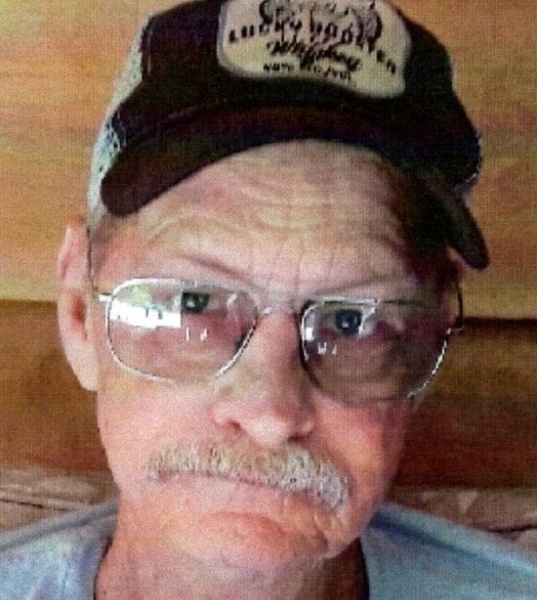 Richard Douglas “Dick” Chilton, 67, passed away on February 27, 2022, at his home in St. James, MO.  He was born on January 31, 1955, in Rolla, MO to the late Marvin Leonard and Mary Lorraine “Midge” (Patrick) Chilton.  Richard had bravely confronted and fought lung cancer for several years.

Richard grew up in St. James, MO.  He attended the St. James Public Schools.  At the age of sixteen he traveled to New Orleans, LA where he began his career as a carpenter.  He was a member of the Carpenters Union of St. Louis, MO.  He worked in the carpentry trade for 50 years and owned Chilton Homes and R.C. Construction Company.  Richard was a member of the St. James Christian Church.  He enjoyed helping neighbors, being outside on his tractor, taking care of his cows and horses, playing the game of chess, and spending time with his family and friends.

To order memorial trees or send flowers to the family in memory of Richard "Dick" Douglas Chilton, please visit our flower store.