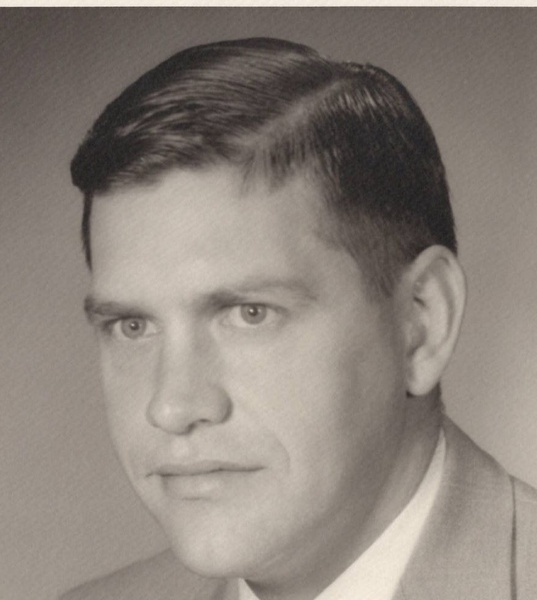 He was born January 4, 1934, in Decatur, Illinois, the son of John Rudolph Potrafka and Esther Marie (Baldwin) Potrafka.

Dick graduated from Decatur High School in 1952 and Milliken University in 1960.

He married Mary Jane McKee on February 20, 1960, and lived in Chicago, Illinois, Springfield, Illinois, and Canon City, Colorado. They retired to Columbia, Missouri and then Rolla, Missouri.

Dick was a longtime member of Lions Clubs in Canon City, Colorado, Columbia, Missouri and Rolla, Missouri.  He was a faithful member, deacon and elder of the Presbyterian Church.

He was an avid bowler, spending several days each week at the local bowling center.

A visitation and remembrance for Richard D. Potrafka will be held Thursday, September 15, 2022, from 4:00 p.m. to 6 p.m. at the First United Methodist Church in Rolla.

Those wishing to remember Dick in a special way may make gifts in his memory to the Phelps County Dream Center, 12640 South U.S Highway 63, Rolla, MO 65401 https://www.phelpscountydreamcenter.org/.

To order memorial trees or send flowers to the family in memory of Richard D Potrafka, please visit our flower store.