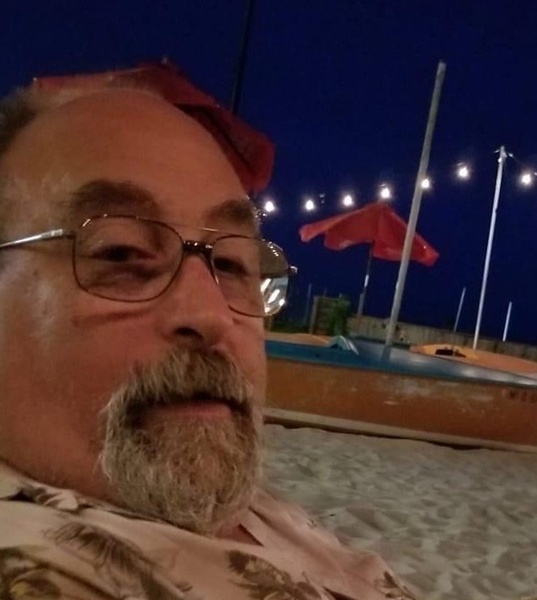 Richard was a graduate of Lyndonville Central School, in Lyndonville, New York. It was in school that he met the love of his life Suzanne Zeliff whom he married on July 10, 1976.

Richard was a truck driver and drove for Elrod Truck Service for the past 20 years. When he wasn’t on the road, he loved spending time with his family, playing ball with his dog Baylee, and most of all camping with his wife.

Richard was preceded in death by his parents, and his in-laws Evelyn and Herb Zeliff.

He is survived by: his wife Suzanne of Rolla; his daughter Erica (David) Andress of Vienna, MO; a sister Janice (Paul) Hetebry of Seymour, MO; a brother John (Louise) Seifart of Lyndonville, NY; and several nieces, nephews, and many other loving friends and family members.

A Celebration of Life will be planned at a later date.

To order memorial trees or send flowers to the family in memory of Richard Otto Seifart, please visit our flower store.