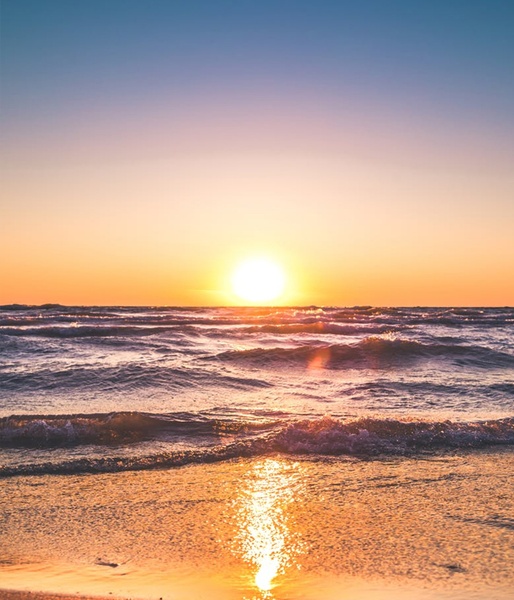 Robert James Lautenbach, age 53 of Rolla, passed away Thursday, November 4, 2021, at his residence.

Robert worked at Walmart Supercenter in Rolla for several years. He was a hard worker and never missed a day.

He was preceded in death by his mother Phyllis Lautenbach and his uncle Daniel Lautenbach.

To order memorial trees or send flowers to the family in memory of Robert James Lautenbach, please visit our flower store.