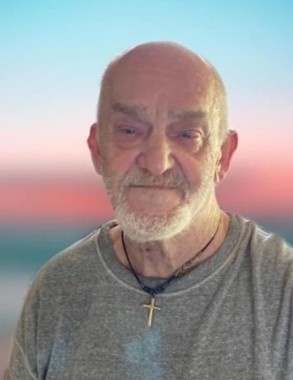 Robert Carl Skaggs, age 67, died unexpectedly on Monday, November 16, 2020, in St James at the home of his sister Norma where he resided.

Robert was born Dec 5, 1953, in Wynne, Arkansas, a son to the late Olen Skaggs and Pete and Margie Griggs

Roberts favorite times growing up were hunting, fishing and swimming. He loved the water.
He loved spending time with his friend Larry Adams& Steve, but the last 5 months of his life he spent in Michigan with his oldest friend Harold. He was up moving every morning in the yard doing something. He had the time of his life. He acknowledged how much he enjoyed it.

Robert is survived by his step-daughter, Tonia; sisters, Pam Brewer and Norma Griggs Destifanes; brothers Gary Skaggs, Jim Skaggs and James Skaggs as well as many nieces and nephews.

Please come and reminiscence with us and share memories you have of Robert.

To order memorial trees or send flowers to the family in memory of Robert Carl Skaggs, please visit our flower store.