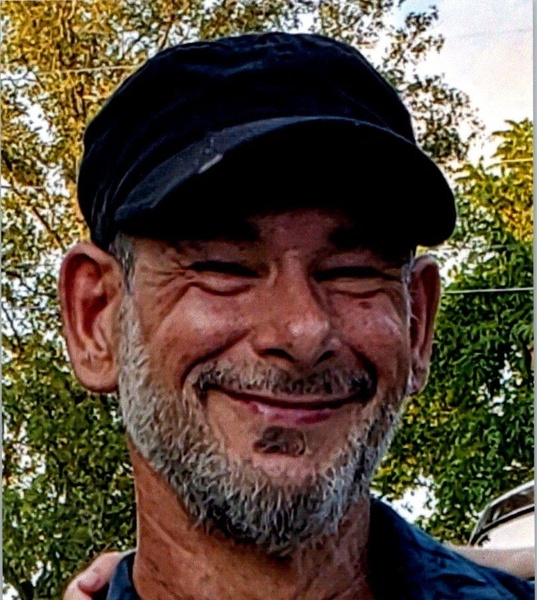 Robert “Bobby” Dale Wagoner, age 55 of Rolla, passed away Wednesday September 15, 2021, in the home of his loving family.

Bobby was born August 1, 1966, in Rolla, the son of the late Donald and Diana (Light) Wagoner who survives of Edgar Springs.
Bobby was a graduate of Rolla High School.
He was the owner of Mid Mo Roofing at the Lake of the Ozarks and later in life worked at Steelville Manufacturing Company.
Bobby enjoyed riding his Harley. He loved float trips and being in nature. He was a great machinist. Bobby loved spending time with his family and was a great advocate for children.
In addition to his mother, Diana Wagoner of Edgar Springs, Bobby is survived by; three brothers, Don Wagoner, Jr. and his wife Anna of Rolla, Daniel Wagoner of Edgar Springs and his children, Jamie Russ, Chris Russ, Jesse and Josh Wagoner, Jason Wagoner and his wife Monica and their children, Blake and Isaiah Wagoner of Rolla; one sister, Amy Frost and her husband Matt and their children, Teryn Wagoner, Gage (Amy) Graen of Springfield, Amber, Lexi, Lilly, Scott, Willow and Jackson Frost of Rolla additional nieces and nephews, Shandi Wagoner, Page Christensen, Casey Parsons, Holley Campbell, Brittney Chambers and Kyle Wagoner, Five children and their children who Bobby had a big part of their lives, Jason Petra and his wife Rachel and their children, Beckam and Colton of Waynesville, Jessica Gargus and her children, Angela, Hunter, Carlie and Robert of St. James, Christian Harris of St. James, Curtis Schultz and his wife Meriah and their daughter, Brooklyn of Dixon, Keri Beal and her husband Donnie and their children, Gavin and Taylor of Dixon; additional grandchildren, Macy and Alaina Petra and Lexi Schulz as well as a host of cousins and friends.
In addition to his father, Donald, Bobby was preceded in death by: one sister, Tracy Cooper; three brothers, Steven Wagoner and Christopher Wagoner and Wade Wagoner; his maternal grandparents, Arvel and Sarah Ellen Light and his paternal grandparents, Fred and Helen Wagoner.
A Celebration of Life for Bobby will be held at 2:00 p.m. on Sunday October 24, 2021, at Lane Springs in Rolla.
Expressions of sympathy may be made to the Children's Make A Wish Foundation

To order memorial trees or send flowers to the family in memory of Robert "Bobby" Dale Wagoner, please visit our flower store.