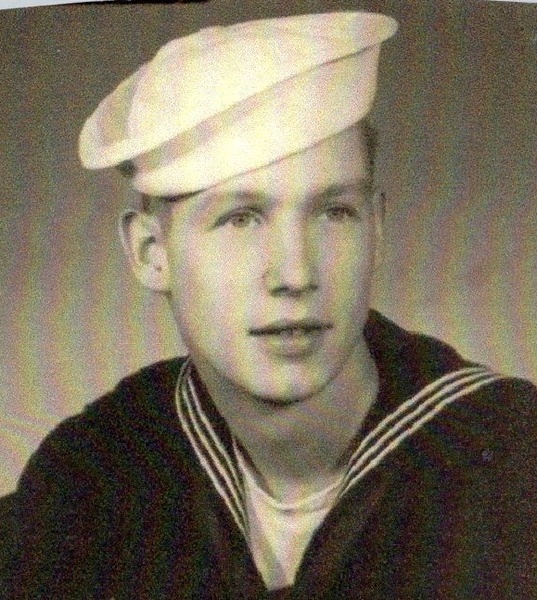 Ron received his GED and then served with the US Navy.  He then pursued a career in sales working in the automotive parts and paint business.

He married Peggy Wolfe and settled in the St. Louis County, MO area until moving in 2018 to Rolla, MO. They celebrated 52 years of marriage in December.

Ron enjoyed fishing, cruises, and spending time with his family and friends.

He was so excited to welcome his first great grandchild due to arrive in August.

In addition to his parents, he was preceded by a sister, Debbie and his mother and father-in-law and brother-in-law, whom he loved dearly.

Celebration of Life will be announced at a later date.

To order memorial trees or send flowers to the family in memory of Ronald E Allmeyer St, please visit our flower store.