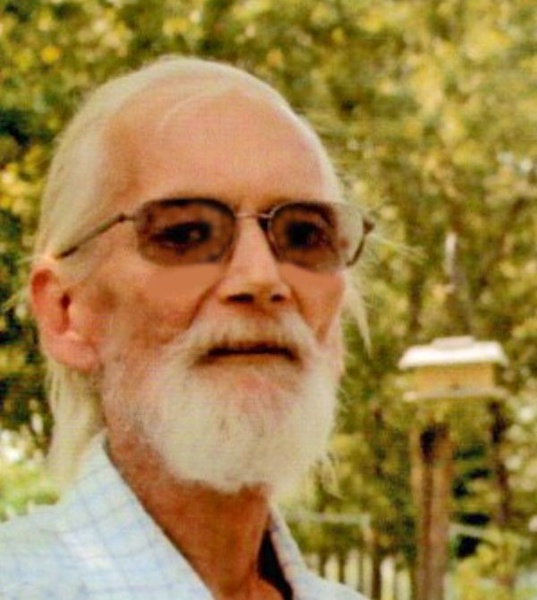 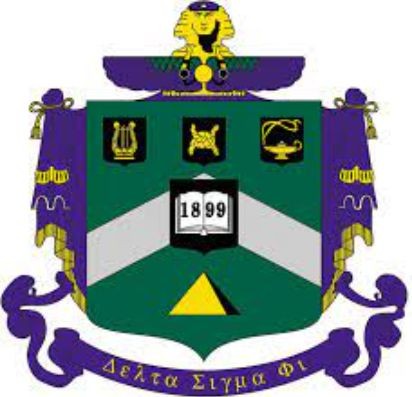 He was united in marriage to Sheri Falkenrath on July 23, 1983, and they celebrated 38 years of marriage.

Ron loved to hunt and fish. His hobbies included working on his motorcycles and other vehicles.
Ron was made an honorary member of the Delta Sigma Phi fraternity in Rolla on July 20, 2017.

Ron was a contractor by trade and was instrumental in helping to build many houses and buildings in the Rolla area.

In addition to Sheri his wife of 38 years, Ron is survived by his children: daughter, Dawn M. (Cline) Brashear of Rolla and her two children, Beau and Charlotte; daughter, Elizabeth L. (Cline) Rusinko and her husband Christopher of Lee’s Summit along with their two children, Gabriel and Grace; and son Brandon E. Cline and Wife Michelle (Mitchell) of Rolla and their three children, Donald, Dakota and Henrey; his brother, Richard Cline and his sister Rachelle “Shelly” Michaelson along with their spouses and children.

Friends and family are then invited to attend the celebration of life memorial from 4:00 p.m. until 6:30 p.m. at St Patrick’s Catholic Center next to Panera’s in Rolla.

To order memorial trees or send flowers to the family in memory of Ronald William Eugene Cline, please visit our flower store.