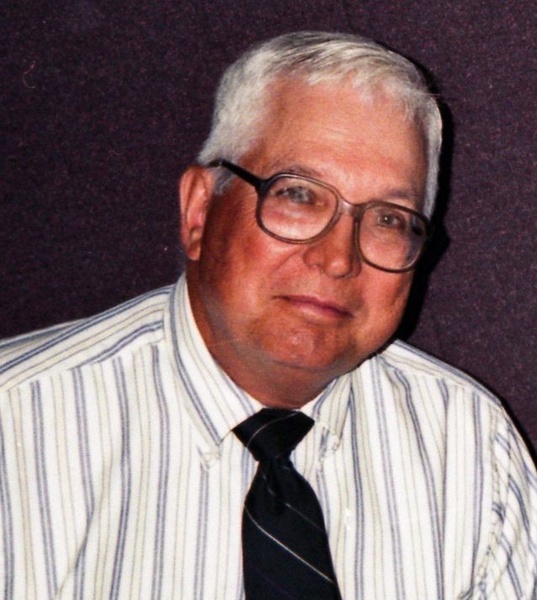 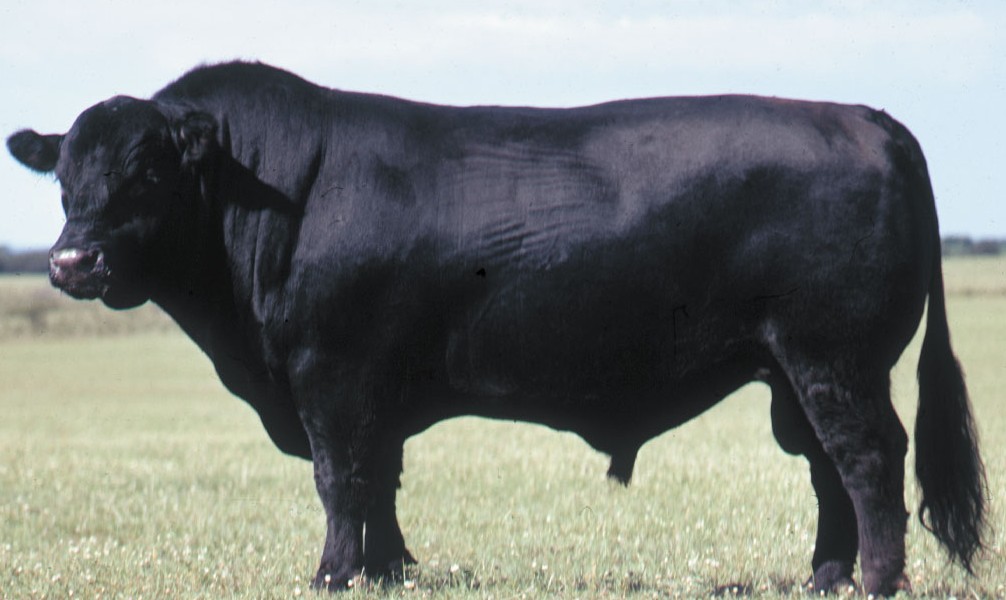 Ronald married Idena Sherrell on March 11, 1972, and they spent nearly 50 years together before his passing.


He spent his childhood in St. Louis and graduated from Central High School before attending Washington University Business School and earning a Bachelor of Science degree in Business Administration.
Ronald honorably served his country in the Army from 1967 to 1969, achieving the rank of 1st Lieutenant.

He and his family lived for many years in St. James, MO, residing in a home he helped to design and build. He worked in sales for much of his life and also worked at Meramec Spring Park and Mobil for a time while launching a cattle operation. He and his wife managed a herd of largely registered Angus cattle for more than 20 years, a portion of which he shared with his granddaughter. The operation was sold in 2015, and he and his wife retired to Belle, MO.

Ron enjoyed playing the guitar and banjo, and in his later years, he developed a passion for dancing, especially to Cajun music. He had a knack for hunting up a deal and sharing it with friends and neighbors, and he and Idena were often running about delivering food and fresh veggies. Ron loved food, and the sweeter it was, the better. He was a man who loved his donuts and homemade ice cream.

A public graveside service and interment of cremated remains will be Saturday, November 6th, 2021, at 10am at Freedom Cemetery in Dixon, MO.

A Celebration of Life will be scheduled at a later date.

In lieu of flowers, memorial donations can be made to St. Jude Children’s Research Hospital.

To order memorial trees or send flowers to the family in memory of Ronald Gene Hale, please visit our flower store.