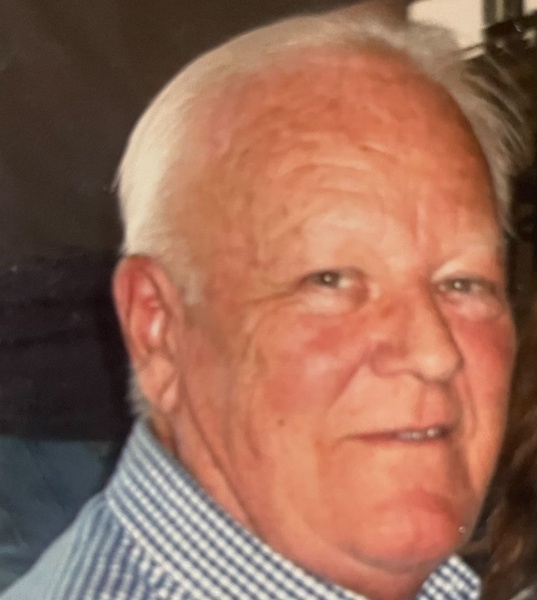 Samuel Rodney Wilson, 81, Belle passed away on August 30, 2022, at his home surrounded by his family.  He was born on December 25, 1940, in Bushnell, Illinois, the son of Samuel A. Wilson and Grace Marie (Baughman) Wilson.

He was united in marriage to Ronda Kay Schultz on September 17, 1966.  To this union, five children were born:  Anita, Kent, Carol, Rita and Keri.

Rodney worked for Missouri Department of Social Services; spending the majority of his time working for the Bureau of the Blind.  He retired in July of 2000, with 35 years of dedicated service.  In addition to working for the state Rodney was a cattle farmer.

He was a man of faith and active member of church.  He enjoyed gardening, woodworking, playing cards, cutting firewood and spending time with his family.  He loved large gatherings comprised of family and friends.  He and Ronda enjoyed traveling and were able to go on many trips with friends and family.

He is survived by his wife, Ronda of the home; Anita (Joey) Ridenhour of Linn, Kent (Jeannie) Wilson of Belle; Carol (Steve Lovell) Griffith of Centertown; Rita (Justin Gehlert) Horstman of Belle; and Keri (Matt) Hale of Henley.

In addition to his parents, Rodney was preceded in death by his siblings, Martha Banta, Warren Wilson, Maurice Wilson, and Sandra Rio.

Services will be held at the Belle Community Church (formerly Belle United Methodist Church) on Sunday, September 11, 2022.  Visitation will be held from 2:00 to 4:00 pm followed by a Memorial Service at 4:00 pm.

In lieu of flowers, expressions of sympathy may be made to the Belle Community Church for the Children’s Backpack Program.

To order memorial trees or send flowers to the family in memory of Samuel Rodney Wilson, please visit our flower store.