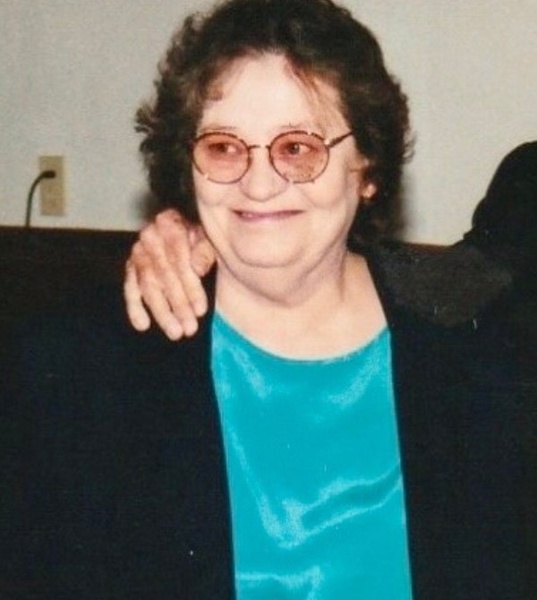 Sandi worked as an ER and trauma center nurse and later worked as an OB/GYN nurse at Phelps County Hospital before retiring.

Sandi enjoyed ceramics in her younger years, working on puzzle’s, playing Bingo, reading, and spending time with her family and friends.

Sandi is survived by her children, Kelly L. Malady of Hesperia, CA, Joseph J. Markley of House Springs, Timothy F. Markley of Cuba, and Carrie A. Markley of Linn; 17 grandchildren; 33 great grandchildren; a sister-in-law, Sarah Jo Robinson of Cuba; a brother-in-law, Ralph Prickett, and his wife Susie of Cuba as well as numerous nieces, nephews, and other relatives.

Private graveside services with interment in Holy Cross Cemetery in Cuba will be held at a later date.

To order memorial trees or send flowers to the family in memory of Sandra "Sandi" Lee Markley, please visit our flower store.