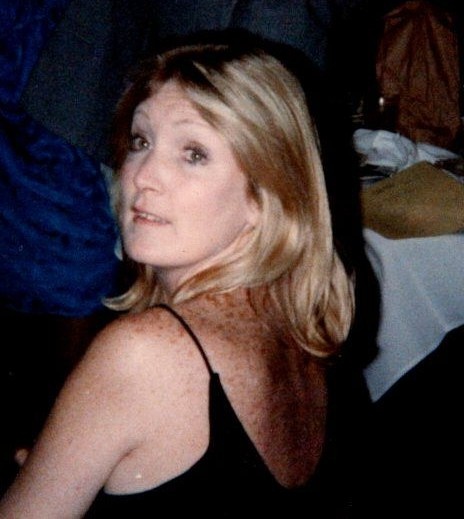 Shara Lynn Dawson, 68, passed away March 26, 2022 at her home in Salem, Missouri.  Shara was born in 1953 in Sidney, NY and grew up in both Norwich, NY and Lake Helen, FL.  Shara and her husband Mike spent most of their life together in Lake Helen where they were both active in the Jaycees.  While in the Jaycees, they organized legendary conferences, fundraising and community events with their close group of club members and friends.  They moved to Swannanoa, NC and eventually built their dream home in the mountains in Mars Hill, NC.  Shara later moved back to DeLand for a short time (too hot) and then on to Salem, MO (too boring).  Shara was a pre-school teacher where she taught at and ran several Preschools throughout her career.  Anyone who knew her knew not to call when the game was on, as football Sundays were sacred in the house.  She was a long-suffering Jets fan for most of her life, partly due to the vast sea of Dolphins fans around her but mostly due to the Jets repeatedly poor performances.  When football season was over and there was nothing else to do, Shara enjoyed collecting and selling antiques.  She also liked playing pool, but most just enjoyed beating people at pool.  She is survived by her daughter Jennifer Budzinski (Bill), son Joseph Dawson (Nicole), granddaughter Kate Budzinski, sister Shawna Beall, brother John E. Nial III, half-siblings Kevin Nial (Fran) and Kelly Jo Nial (Terrell), step-sisters Cindy Burns and Susan Gracin-Sperry, boyfriend Dan Jacobs, close friend Jeff Hawkins, and three cats KitTen, Evan, and Owen.  She is preceded in death by her husband of 29 years Michael Dawson, her parents Donna Macree Nial (Royal) and John E. Nial Jr., and step-mother Joyce Nial.  A memorial service will be held Sunday, May 22, 2022 from 1:00-4:00 at The Elusive Grape in DeLand, Florida.

To order memorial trees or send flowers to the family in memory of Shara Lynn Dawson, please visit our flower store.