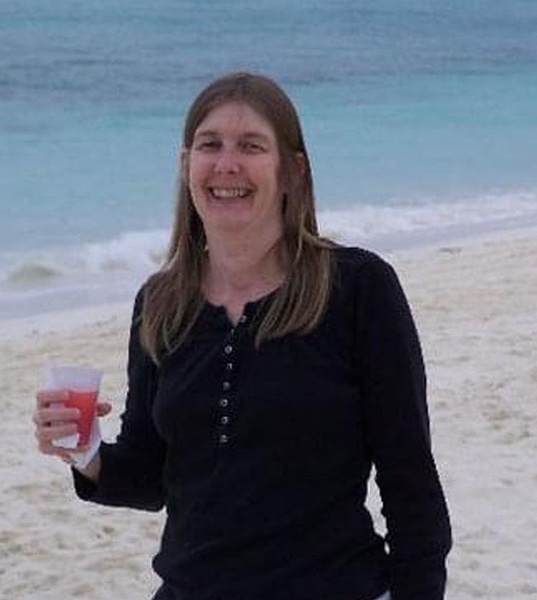 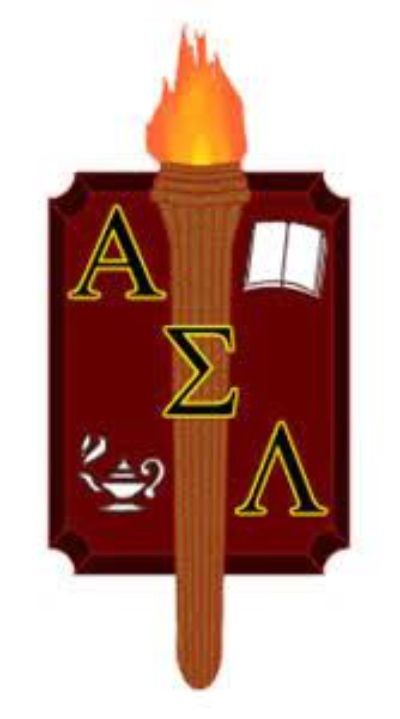 Sharon was born March 25, 1965, at Beale Air Force Base in Marysville, CA, to William “Bill” Brown and Diana (Williams) Brown.

Sharon attended school in St. James until High School when she moved to Texas to finish at Pearland High School. Sharon then received her cosmetology license.

Shortly after the birth of her daughter Erica Danielle, she moved back to St. James where she worked at the Missouri Veterans Home.


On her 24th birthday, Sharon met her lifelong soulmate and best friend, Paul Seddon. Paul and Sharon were united in marriage on October 2, 1993.


Sharon went on to continue her education and received a bachelor’s degree in Business Administration/Computer Information Systems from Columbia College in Rolla. Sharon later received her master’s degree in Healthcare Administration from Walden University. Sharon was inducted into Alpha Sigma Lambda.

Sharon was a member of the First Baptist Church where she accepted Jesus as her Lord and savior and was baptized.

Sharon became employed by Phelps Health Home Health and worked for 26 years as an IT support Specialist.

Sharon spent her spare time working in her flower beds, relaxing on the deck of her home, watching cooking shows and trying new recipes. She especially loved spending time with her family. Sharon adored her grandchildren and would never miss a sporting event or the chance to have them spend the night with her. Sharon will always be remembered for her kind heart and loving personality. She was a beautiful soul and is loved and will be missed by so many.

A Celebration of Life graveside service will be held at 1:00 p.m. on Saturday, November 20, 2021, at the Southard Cemetery with Chris Mankin officiating.

In lieu of flowers, expression of sympathy may be made to Phelps Health Homecare Hospice or to the Southard Cemetery fund.

To order memorial trees or send flowers to the family in memory of Sharon Kay Seddon, please visit our flower store.