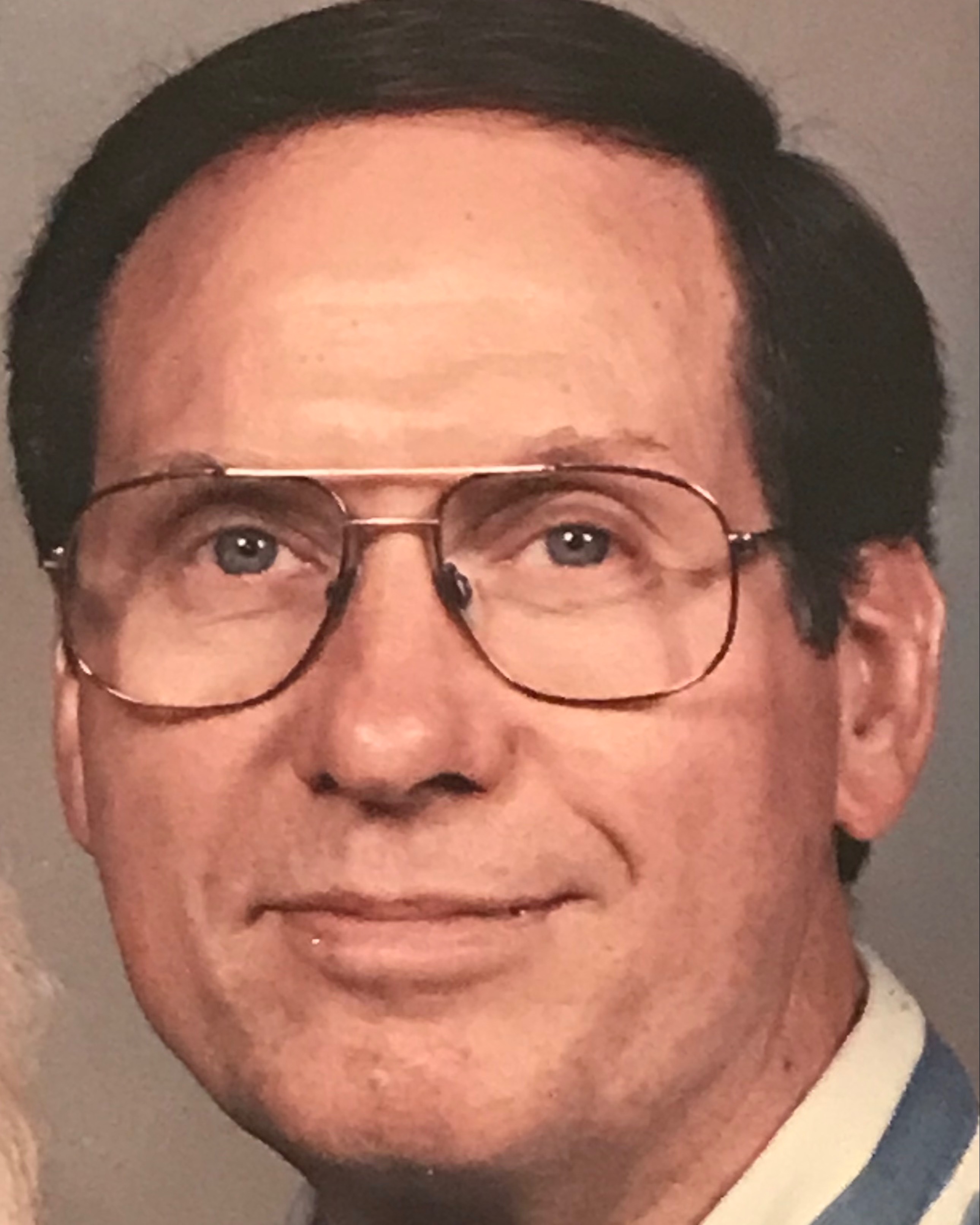 Sidney (Sid) Eugene Shoelen of Rolla, MO, passed away December 16, 2022 in his apartment at Oak Pointe Assisted Living Community at the age of 84. Sid was born in western Tennessee in the town of Burlison on June 26, 1938, the son of James and Juanita (Boothe) Shoelen.

When he was in his teens, the family moved to Joliet, Illinois, where Sid finished his schooling and worked at an electric motor rebuilding business. It was also in Joliet that he met and married the love of his life, Alice Palmer.

Sid and Alice loved to fish, camp, and travel. During their travels, they happened to stay in the Rolla area on several occasions, and became very fond of it. In 1973, they moved to Rolla and opened their own business, Electric Motor Works, which they operated together for many years.

Sid and Alice were active at the First Church of God in Rolla. Sid led Sunday School and taught a Bible series. Sid also went on mission trips with the church. Later they went to the Rolla Church of the Nazarene, where Sid was still faithfully attending until his passing.

Sid was a lifelong student of learning. He was a voracious reader: at the time of his passing, he had more than 1,000 books in his home, many of them in the fields of the sciences, Christianity, or the art of writing. Sid loved to write and put his writing skills into practice by filling many notebooks with stories of his early days in Tennessee, and his insights and thoughts.

Sid loved music from an early age, especially the blues. While he played several instruments in his lifetime, his greatest love was playing the guitar. He shared this love with his son and two of his nephews by teaching them to also play guitar. Sid preformed in a band, and later solo, in some of the clubs in Joliet.

Sid was known as an encourager. This was evident to all around him, even to the friends he made during his short time at Oak Pointe. Above all, he loved serving and helping others. Sid’s desire was to be remembered as a godly and prayerful man who loved his Heavenly Father and Savior, Jesus

Sid was preceded in death by his parents; his wife, Alice; his son, Tom; his daughter, Debbie; and by his nephew, Denny Kocielko.

A Celebration of Life and Memorial Service for Sid will be held next spring at the Rolla Church of the Nazarene, 1901 East 10th Street, Rolla, Missouri 65401. The date will be announced at a later time.

Sid will be laid to rest in Ozark Hills Memorial Gardens Cemetery beside Alice and Tom.

Cremation services under the direction of Rolla Cremation and Memorial, Rolla, MO

To order memorial trees or send flowers to the family in memory of Sidney “Sid” Eugene Shoelen, please visit our flower store.