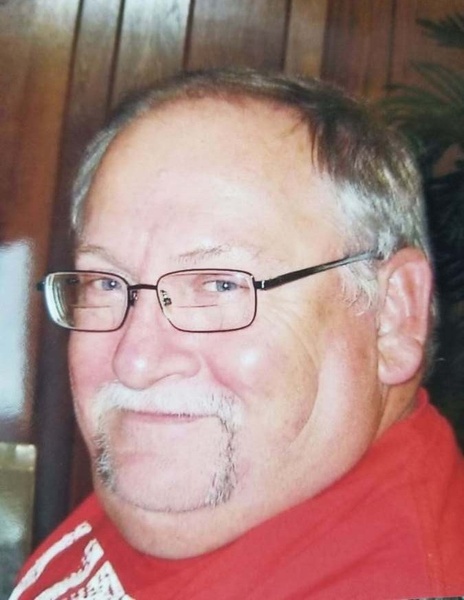 Stephen Ralph Jones, 67, of Salem, MO died on August 19, 2020 at home after a brave battle with Amyotrophic Lateral Sclerosis (ALS)

He grew up in St. Louis raising hell with his longtime friend, Ralph Schnieders. Steve married Rhonda Vester Jones on December 23, 1972. They raised their 5 beautiful daughters together in Tahlequah, OK and divorced in 2015.

He worked at Arkhola, Goodyear Tire, Eagle Bluff, and CRST.  Owner of many businesses over the years including Lakeside Auto, On the Spot, Armory Auto Center, and Steve’s Auto Repair.

Known as the Commish by those in his fantasy football league. He enjoyed football, fishing, boating, playing drums, working on anything with a motor, and time with friends and family. He was a founding member of the Red Dot Fishing Club.  He was known for his wonderful sense of humor and story telling.  He had an extraordinary talent of diagnosing car problems with just a phone call.

Jerzey and Stone Charlton, Lakelynn, Zander, and soon to be, Oliver Long

To order memorial trees or send flowers to the family in memory of Stephen Ralph Jones, please visit our flower store.