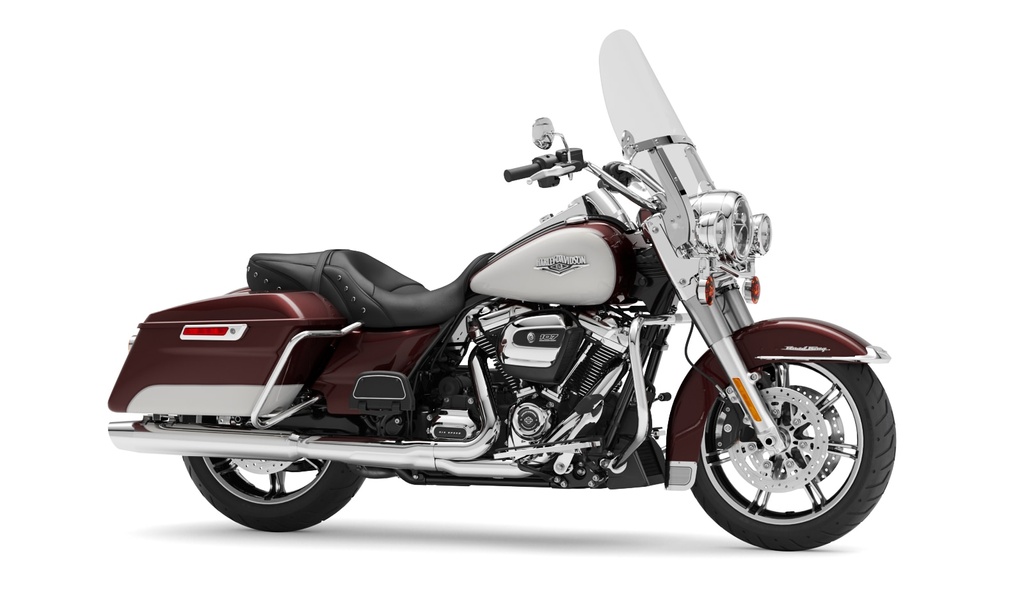 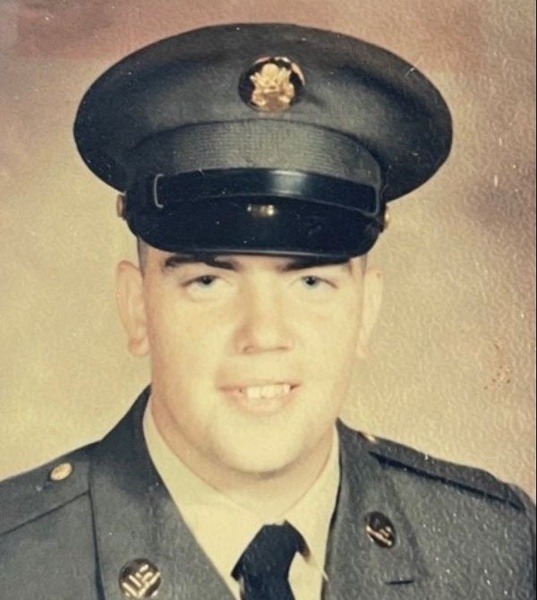 After high school, Steven enlisted in the United States Army, serving proudly in Vietnam. After completing his military service, he worked in the security industry for many years.

Steven loved Harley Davidson motorcycles and Viking’s. He had a great love of life, and his greatest joy was being with family and friends.

Steven was preceded in death by his parents, Robert J. and Doris J. (Phillips) Hope and one brother, Michael R. Hope.

Survivors include his sister, Connie (George) Weigel of Bourbon; his brothers, Victor (Jennifer) Hope of Union, Randy (Melissa) Hope of the state of Maine and Rick (Dena) Hope of Newburg as well as many nieces and nephews.

Steven was an amazing big brother, uncle and friend who will be missed by many.

To order memorial trees or send flowers to the family in memory of Steven Charles Hope, please visit our flower store.