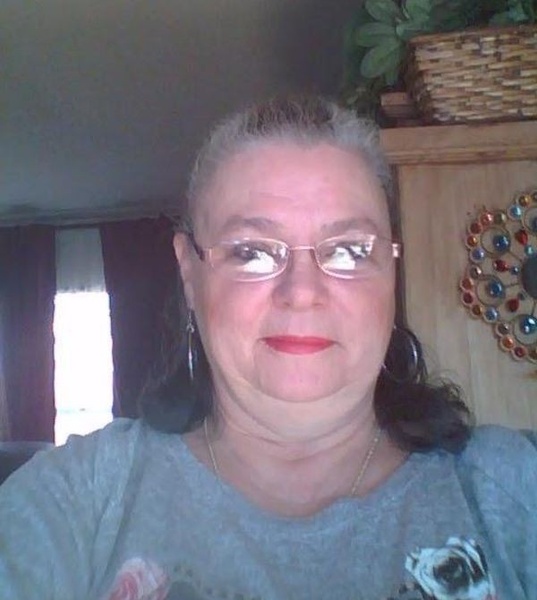 On November 3, 2006, she was united in marriage to John Brawley in Harrison Arkansas.

She was a loving and caring Christian woman who enjoyed watching Joyce Meyer on tv as well as reading her books and the bible. Her other hobbies included interior decorating, crafts, gardening, and decorating her home for every holiday. Susan was a immaculate house keeper and had a huge love for animals. She loved collecting angels and she will be missed greatly by those that knew and loved her.

In addition to her parents, Susan was preceded in death by one sister, Teresa Dilday and two half-brothers, Carl Woods, Jr., and Corey Woods.

To order memorial trees or send flowers to the family in memory of Susan L. Brawley, please visit our flower store.
Send a Sympathy Card