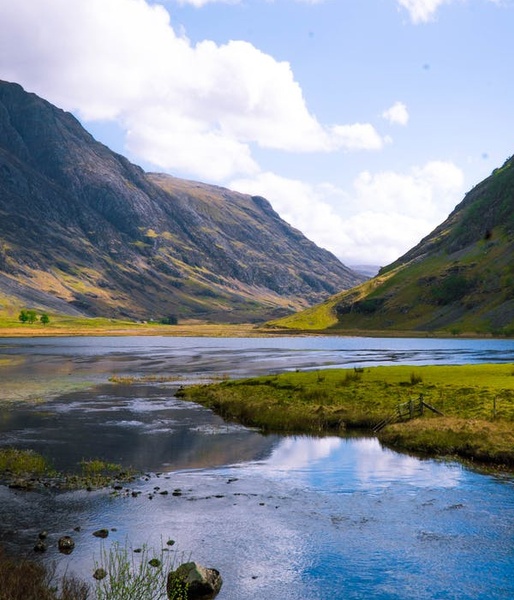 Thomas was born December 05, 1948, in Troy, MO a son to the late Clyde and Audrey (Weitkamp) Justus.

Thomas a graduate of Owensville High school class of 1966.

On September 18, 1971, he was united in marriage to Darlene L. Piofcyk.  Unfortunately, this union ended in divorce.  Thomas married again, this time to Annette Hesemann on May 1, 199.   Annette survives of the home.

Thomas was a member of the 4-H, Owensville Gun Club and UAW Local #110.

He enjoyed hunting, fishing, watching sports, and most of all spending time with his grandkids.

In addition to his wife, Thomas is survived by: sons Jeffrey Justus and his partner Cheryl Kuehn, son Michael Justus, stepson Caleb Hesemann, 9 grandchildren, 4 great-grandchildren, a brother Richard (Dixie) Justus, Patricia (Curtis) Schneider, 4 nieces and nephews and many other extended family and friends.

A Celebration of Life will be held at a later date.

To order memorial trees or send flowers to the family in memory of Thomas Lee Justus, please visit our flower store.