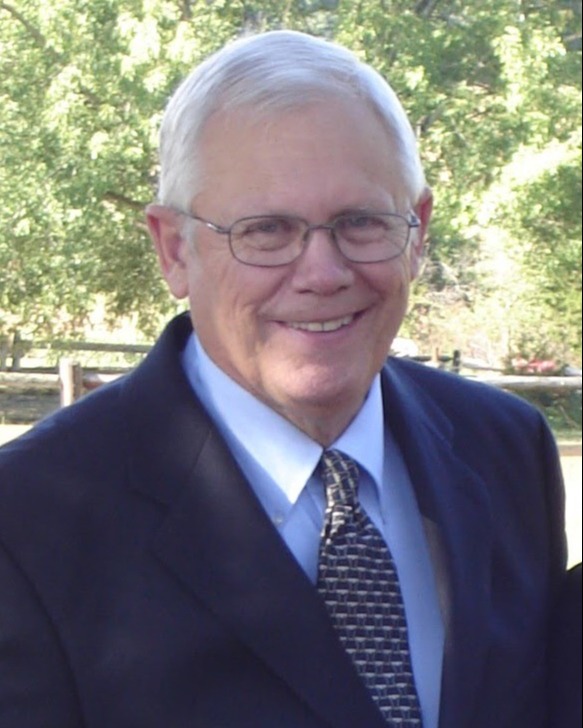 Tom was born in Salem on August 3, 1940, a son to the late Louis Edward and Marjorie (Hubbs) Bryson.

He grew up in Salem with three siblings, Darlene, Ben and Martha.

He served is country proudly in the United States Army for over 25 years doing two tours in Vietnam.

He was united in marriage to Reba Duckworth on August 15, 1963. She survives of the home. To this union three children were born, Brent, Sara and Mindy.

In addition to his wife of 59 years, Tom is survived by his children, Brent Bryson, Sara Mollo and Mindy Bryson; grandchildren, Ada Mollo, Annie Bryson and Avery Bryson; his siblings, Darlene Preiss of St. Louis, Ben Bryson of Salem and Martha Plazzoo of Columbia.

To order memorial trees or send flowers to the family in memory of Thomas "Tom" Edward Bryson, please visit our flower store.