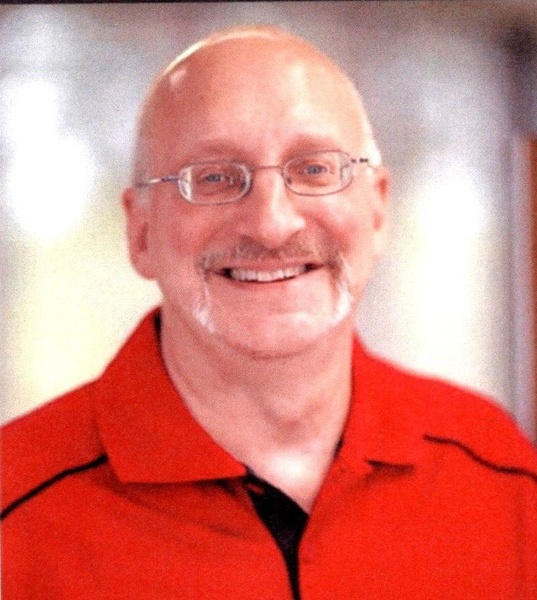 Thomas G. Schott was Killed by Death1 on June 26, 2022 after a determined, admirable, and courageous battle with cancer, a Killer Without a Cause 2. He died at home where his entire family was with him.

Thomas was born June 14, 1964 at St. Mary's Hospital in San Francisco, the only child of Frank H. and Ruth (Hallermann) Schott. He graduated from New Mexico School of Mines with a BS in Geology, and a MS in Mineral Engineering. After graduation, Thomas married his college sweetheart, Kim Floyd and went to work for ASARCO as a mine engineer at the Black Cloud Mine, Leadville CO. Two years later, their son was born with a rare heart condition, so ASARCO moved them down the mountain to Tucson where Thomas began his career as a geologist. A Year later, ASARCO transferred Thomas from the AZ copper pits to Missouri to work at the Sweetwater Mine. That same year, the Doe Run Company acquired Sweetwater and kept Thomas as a mine geologist before transferring him to the exploration dept. where he has been passionately exploring the Viburnum Trend and Mississippi Valley Type deposits for zinc and lead. It was the best of all worlds for Thomas who wanted to be an exploration geologist, but hated the idea of being away from home and family.

Family was Thomas' life. Before he made his own family, he lived in California and then Iran until the Shah was overthrown. He and his mom and dad traveled extensively overseas. Then he settled down with his own family and focused on being Husband, Dad, cub scout leader, coach, bible school teacher....it was a full life. Geology was Thomas' passion. He often said he would go to work even if he won the lottery. He passionately filled his office, home, and garage with rocks, diamond drill bits, tri-cones, samples, core...a
lifetime of Diamonds and Rust3

Heavy Metal was his thing. Thomas was in Denim and Leather 4 and Pounding Metal 5 from the time he was able to go to the Cow Palace concerts every weekend for $5 a ticket. He was knowledgeable about every aspect of the genre, but his family loved that he could name any song by the third beat, by album, year, run time, band members...we Play It Loud6

He was a member of Knights of Columbus Council 7501, SME, a fellow of SEG, and member of MS&T Geology Board.

Thomas is survived by his father, Frank H. Schott of Walnut Creek, CA; wife, Kim Schott; children Frank J. Schott, Joseph T. Schott, Emma E. Schott, and David N. Schott. He leaves behind friends who knew he was kind, a dedicated blood donor, and someone who was always willing to give to a good cause: a good
man. Ask not For Whom the Bell Tolls 7

To order memorial trees or send flowers to the family in memory of Thomas G. Schott, please visit our flower store.
Send a Sympathy Card