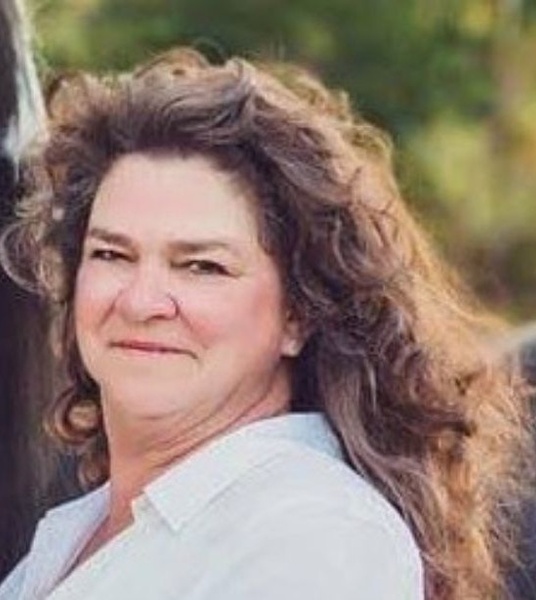 April 21, 1968, in Springfield, Missouri to Michael and Barbara Sue (Bagnall) Durnin. She

married Stephen Hargis on January 22, 1994 in Las Vegas, and they were partners in life for

bred horses, but most of all was “Mama T” to many young women to whom she taught

English equestrian arts over the years. Most of these women are still part of the family. In

numerous beautiful weddings as well as home décor. She also taught herself woodworking

She was preceded in death by her grandparents Elmer and Susie Bagnall, and Philip and

Evelyn Durnin, as well as her uncle Daniel Bagnall. Tracy is survived by her husband

Mitchel Conner, Zayne Rzik and Mia Rzik as well as many other friends and relatives.

Per Tracy’s wishes, a Celebration of Life will be held at the Royal T Ranch on Saturday,

September 24 at 1:00 pm. Memorial donations in lieu of flowers may be made to the Rolla

To order memorial trees or send flowers to the family in memory of Tracy Hargis, please visit our flower store.