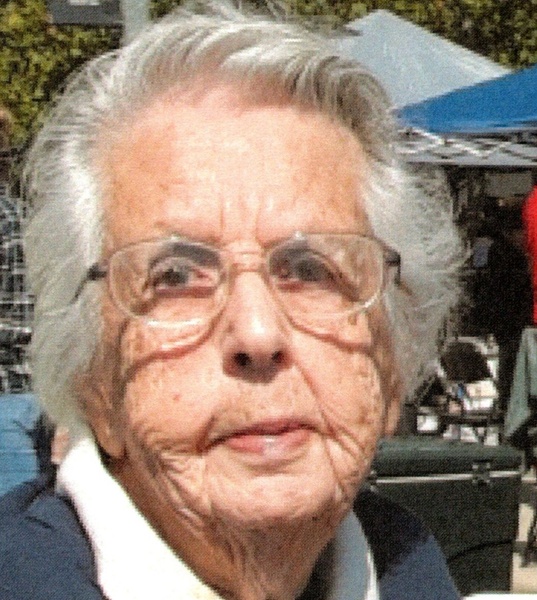 Virginia Elizabeth Bickel age 100 years passed away at her residence in Rolla on June 15, 2022.

On September 20, 1941 she was married to Garrett A. Bickel, a marriage that lasted 53 years, when Garrett passed away.

Virginia was a member of the Kingdom Hall of Jehovah’s Witnesses in Rolla.  She also enjoyed cooking, knitting, crocheting, gardening, and spending time with family.

She was preceded in death by her parents, husband, and a brother Hurley Segrass, Jr.

Expressions of sympathy may be made to JW.org/menu/aboutus/donations/worldwidework

Services will be Sunday July 17 at 3:00pm on Zoom with Br. Terry McNulty officiating.  She will be interred at a later date in Old Alexandria Cemetery in Troy, MO

To order memorial trees or send flowers to the family in memory of Virginia Elizabeth Bickel, please visit our flower store.