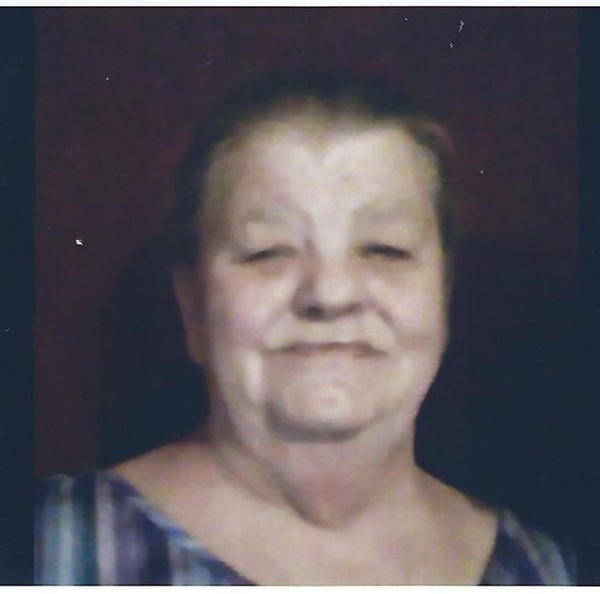 Virginia was born August 17, 1950, in Steelville, a daughter to the late William “Bill” and Erma (Callahan) Quinton.

Survivors include her children: Patricia  K. and Michael A. Quinton, David Whitman and Barbara “ Barbie” Hardin and her husband Wayne all of Steelville; her step children: Chris West and Bobby James of Fenton, Brenda White of the state of Missouri, Laura Lindhorst of Pevely, Ken Whitman of the state of Arizona, Judy Whitman and Donna Setzer both of Cuba and a special former daughter-in-law that she thought of as a daughter, Dana Lenderman of St. James; she was the sister of Jim Quinton of Cuba, Donna Walls and her husband Sonny of Cuba, Patricia Sanders and her husband Danny of Cuba,Pamela Anderson of Leasburg, Liz Simpson Darleen Setze both of Cuba; she was the grandmother of Jessica Hayes, Angelia Stubbs, Jamie Simpson, Steven Lough, Dalton Quinton, Jenelle Quinton, Haley Whitman, Shane Zellmer, Brook Sherman-Rutz, Alina Brown, Alyssa Hardin and Summer Ray Swyers and great grandmother to Carter Allen Robinson. Many nieces and nephews also survive.

In addition to her parents and husband, Virginia was preceded in death by: one son, James R. Quinton; one daughter, Vicki Headrick-Whitman: brothers, Bobby and Kenneth Quinton; sister-in-law, Laverna K. Quinton and brother-in-law Everett Setzer.

Memorial Services will be held at a later date.

To order memorial trees or send flowers to the family in memory of Virginia "Jean" Mae Whitman, please visit our flower store.