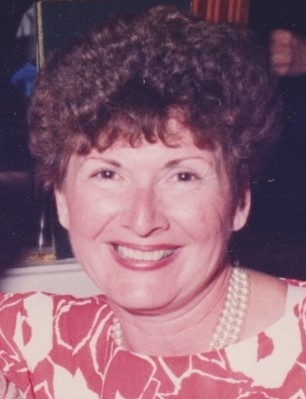 Virginia Helene (Zimmer) Corley Lomax died on February 13, 2021 at the age of 86.  She was born November 1, 1934 in Detroit, Michigan, to Harley Edward and Jane Gott (Garner) Zimmer.  She grew up in Detroit and Otter Lake, Michigan, but moved many times after her first marriage.  She moved so often as a military (and later an academic) wife that she maintained, “if you show my dishes a box, they jump in”.

Virginia graduated from MacMurray College in Jacksonville, Illinois, and she was a professional librarian who worked in all levels of libraries in Missouri, Georgia and Italy.  After finally settling in Rolla she became an active volunteer, serving Christ Episcopal Church as librarian and archivist, and serving PCRMC from 1998-2019, working in the gift shop, as MAHA District Director and two terms as President of the Auxiliary.  She was a member of Who’s New and You as well as Episcopal Church Women. Her many interests included books, history, archaeology, genealogy, theater, gardening, cooking, and her many dog friends who were her faithful companions over the years.

Per Virginia’s wishes, the body will be cremated and the ashes placed with Victor’s in both the Christ Episcopal Church Columbarium and at the Laclede (Missouri) Cemetery.  Due to covid restrictions, the funeral will be private.  In lieu of flowers, memorial gifts may be made to the Rolla Animal Shelter Building Fund.

To order memorial trees or send flowers to the family in memory of Virginia Helene Lomax, please visit our flower store.
Send a Sympathy Card