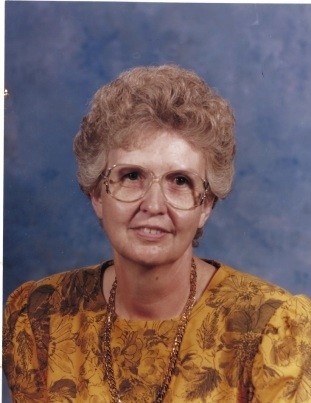 Willa Mae Williams of Cuba, Missouri was born February 6, 1941 in Keysville, Missouri to Arthur and Eula (nee Eaton) Counts and passed away on January 28, 2021 at the age of 79 years and 11 months.

She was married to Everett Williams on December 8, 1961.

She worked for 30 years in the special services department of the Crawford County R-2 School District.

She is preceded in death by her parents, Arthur and Eula Counts; three brothers; four sisters-in-laws; and in-laws, Homer and Mae Williams.

Willa Mae was cremated per her wishes.

Due to COVID-19 there will be no visitation or services.

Burial will be at Meramec Hills Cemetery in Cuba, Missouri.

Arrangements under the direction of the Rolla Cremation and Memorial in Rolla, Missouri.

To order memorial trees or send flowers to the family in memory of Willa Mae Williams, please visit our flower store.