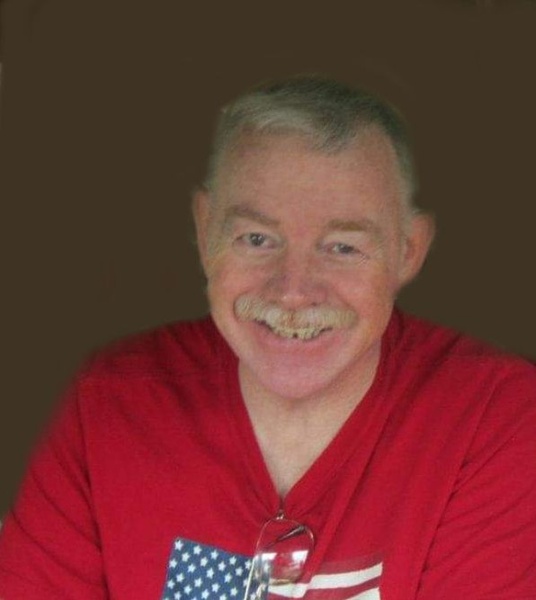 William Lawrence Wilson, age 71 of Stoutland, passed away, Thursday, January 27, 2022, at his residence.

He was united in marriage to Phyllis Lorene Henson, and she survives of their home.

William was saved at an early age and baptized in 1966, at age 16 along with his sister Dee.

He was a member of Stoutland Christian Church.

William proudly served his country in the United States Army during Vietnam.

He had worked for Carmeco, Tracker and Emerson.

In addition to his wife Phyllis, William is survived by: two sons, Mark William Wilson and his wife Sandy of Lebanon and Adam Leon Wilson and his wife Kelley of Olathe, KS; grandchildren, Jordan Lawrence Edwin Wilson, Nicholas Ryan Wilson, Lucas “Lon” Wilson and Alexandria Rain Wilson; one brother, Henry Dale Wilson of Lebanon; four sisters, Donna Lee Darling and husband Hubert of Lebanon, Roberta Whitcomb and husband Ken of Austin, Tx, Delores Burgess of Lebanon and Elizabeth Wilson of Springfield as well as many nieces, nephews and a host of other family and friends.

Services will be held at a later date.

To order memorial trees or send flowers to the family in memory of William Lawrence Wilson, please visit our flower store.